I have been working with self-invested pensions since 1996 and became a partner of Barnett Waddingham in 2008.  In 2011 I was appointed Chairman of the Association of Member-Directed Pension Schemes (AMPS) which is the trade body for SIPP and SSAS providers.  I stepped down in 2013 after two year sto concentrate on Barnett Waddingham’s SSAS proposition.

I'd love to hear your thoughts Cancel reply 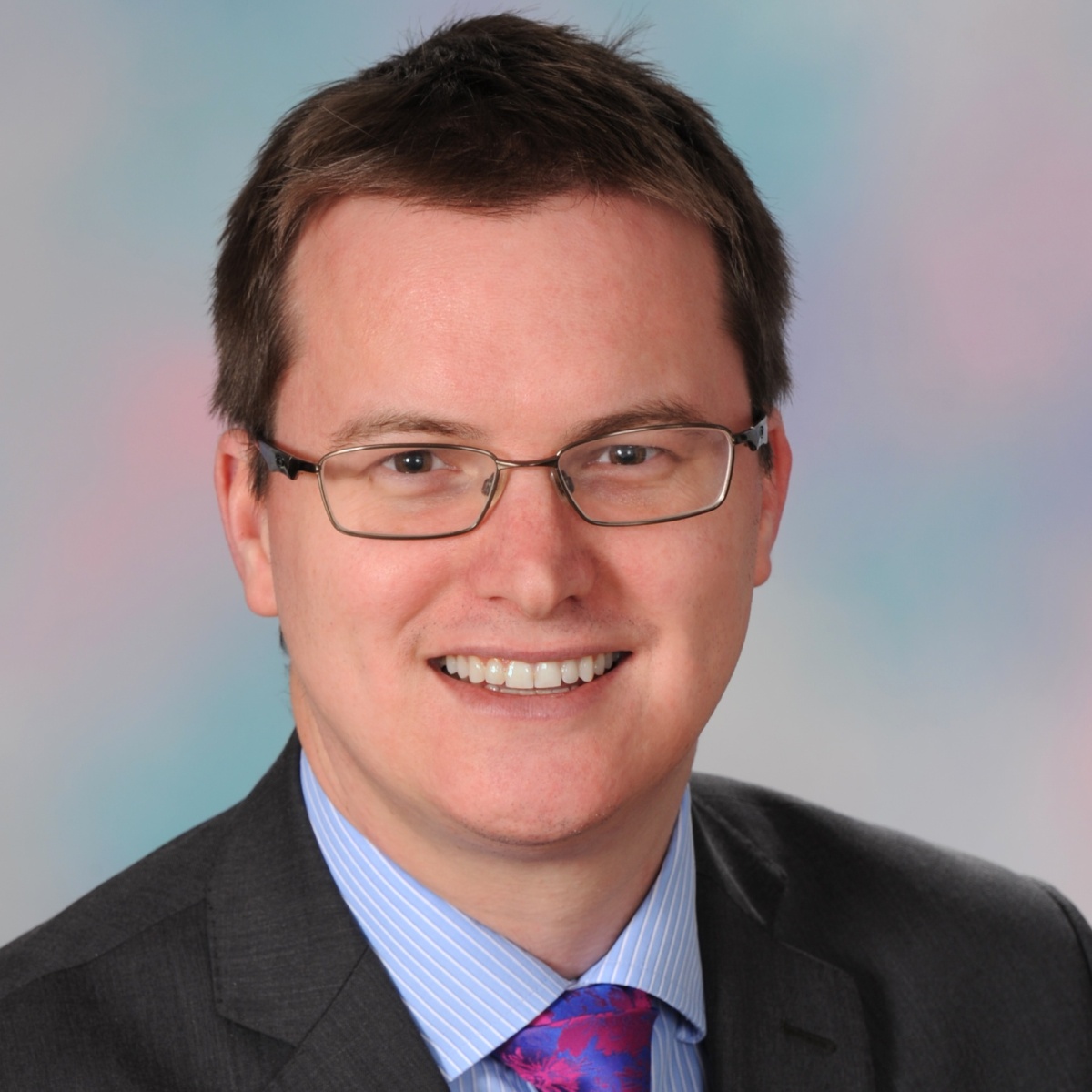